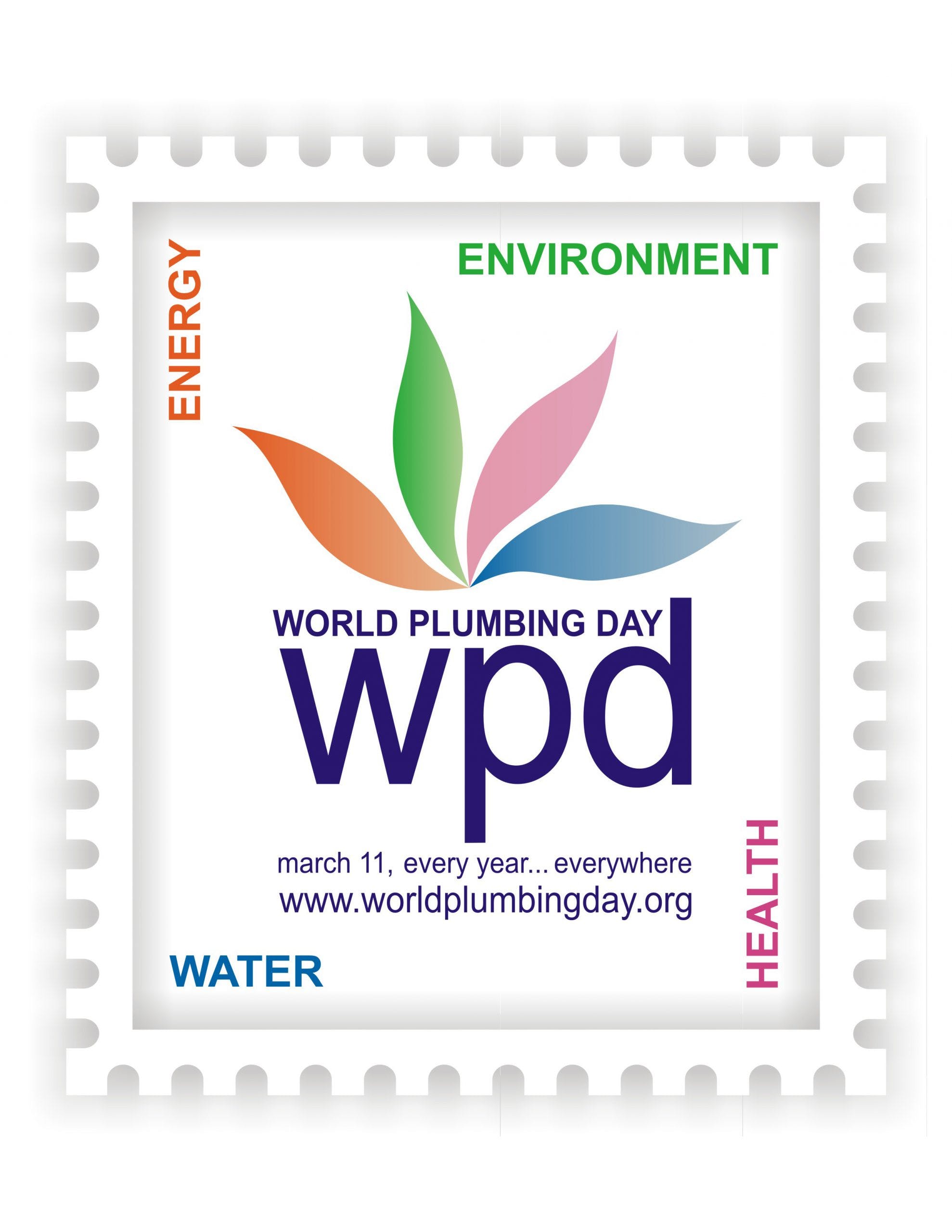 11th March is World Plumbing Day, an initiative by the World Plumbing Council to spread awareness of the importance of plumbing and plumbers in protecting public health and improving amenity. Access to clean water and sanitation is a global priority and, according to The World Bank (a financial institution, not a health organisation) promoting good hygiene is one of the most cost-effective health interventions. That’s because every $1 invested in water and toilets returns an average of $4 in productivity.

Did you know that almost 1000 children under 5 die due to water born diarrhoeal diseases caused by open defecation near waterways and that if everyone in the world had clean water, the number of diarrhoeal deaths would be cut by a third?

In 2021, these are shocking statistics but when you consider it against the backdrop of a global pandemic, where hand washing is one of the greatest defences, we have against covid-19, it really highlights the need for improving access to water and hygiene across the world.

Living in a developed country like the UK, it’s easy to forget the conditions that many people in the world live in. For example:

The global situation is still desperate, but progress has been made:

The United Nations has included “Ensure availability and sustainable management of water and sanitation for all” as one of its Sustainable Development Goals, with a target to achieve it by 2030. However, despite the progress made above, we are not on track to achieve this by the deadline set. Obviously, the coronavirus pandemic has had an impact on this.

While global sanitation is a huge priority, there are also things we need to achieve closer to home and plumbers have an important role to play. This includes things like reducing wasted water and making sure plumbing systems are efficient. Maintaining existing systems is therefore important but so is upskilling on new technology and renewable energy systems such as using solar energy to heat water and gadgets to reduce water usage.

On World Plumbing Day we need to give a thought to everyone across the world living without proper access to clean water and do what we can to use water responsibly.

"Very good workmanship. All explained by the engineer who did a brilliant job."