Beware scorch marks on your boiler 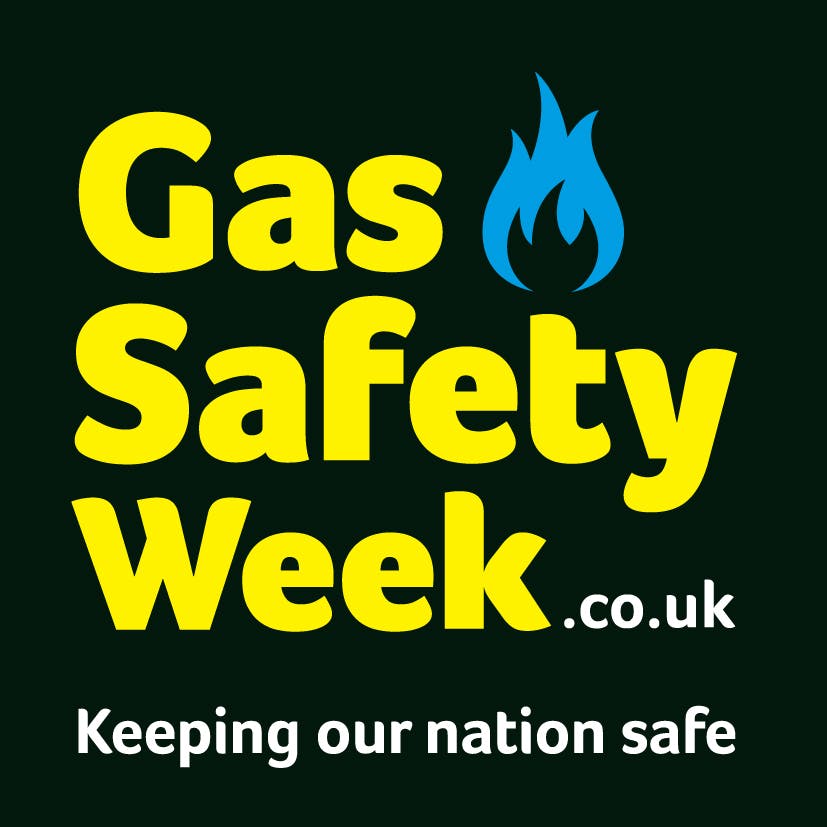 It's Gas Safety Week this week and while in previous years we have prepared a series of articles and blogs around different topics relating the gas safety, we decided that there really is no better demonstration of the importance of gas safety than real life examples of what can happen if the basic safety process of servicing doesn't happen. We have therefore created 3 case studies showing boiler issues that we have encountered that could all have been avoided through regular servicing of the boiler.


This case study details the issue of a cracked sight glass, which caused a visible scorch mark on the outer cover of the boiler. We'll be posting our 2 other case studies over the rest of the week.

Boilers can breakdown for a number of reasons. Some are through misuse, some are general wear and tear over time, but many are due to poor ongoing maintenance, and this really boils down to lack of servicing.

One of the primary benefits of an annual service is to spot issues as, or even before, they start. Not only are most faults easier to resolve in the early stages, it also prevents them becoming a really big problem which is usually much more expensive and can even become dangerous.

In this case study we take a look at a customer’s boiler with a cracked sight glass.

We were called out to this boiler due to the visible scorch mark that appeared on the front of the cover, shown here in the first photo. You can see from the second photo, the severe cracking and damage to the inside of the cover. 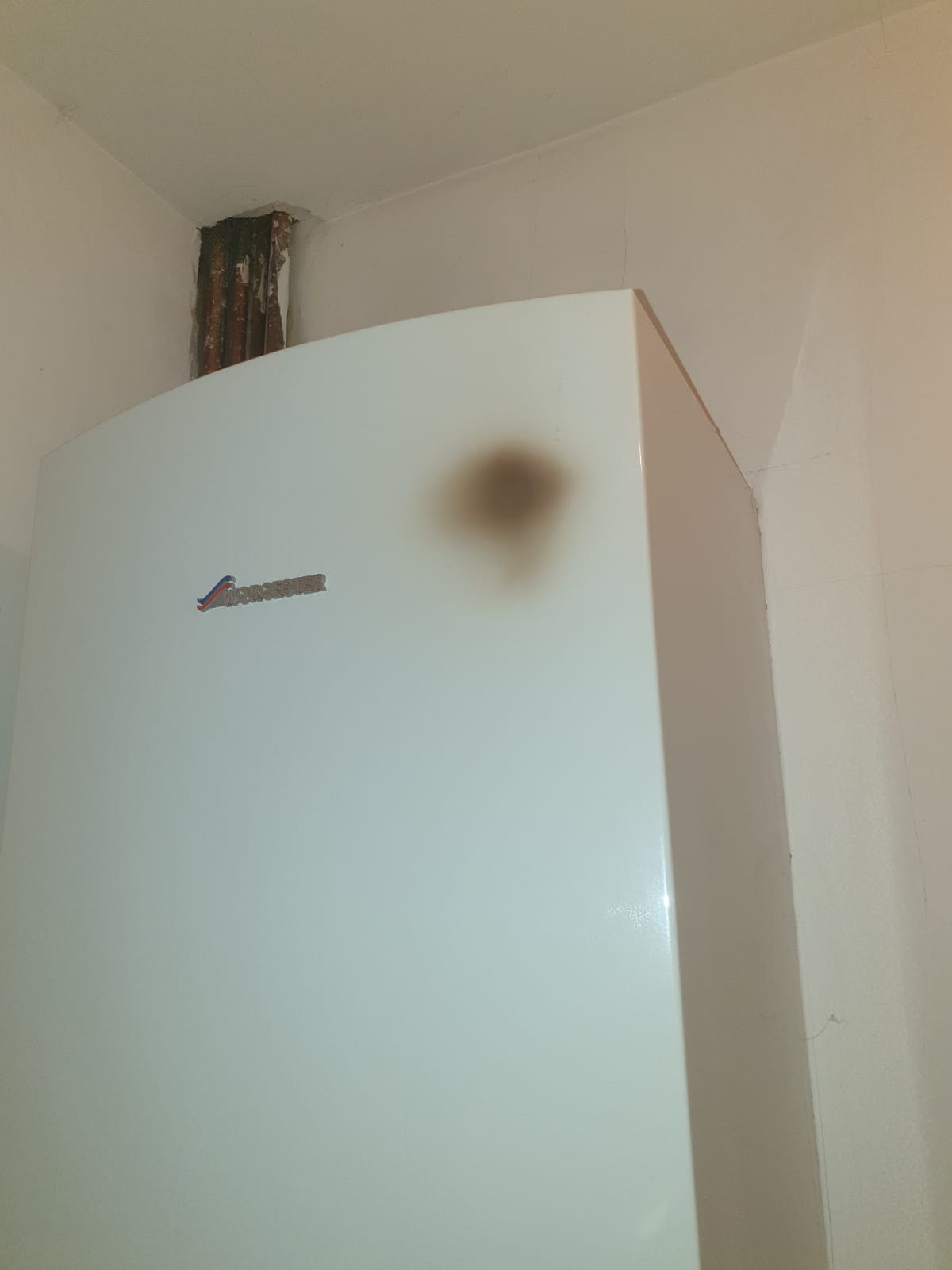 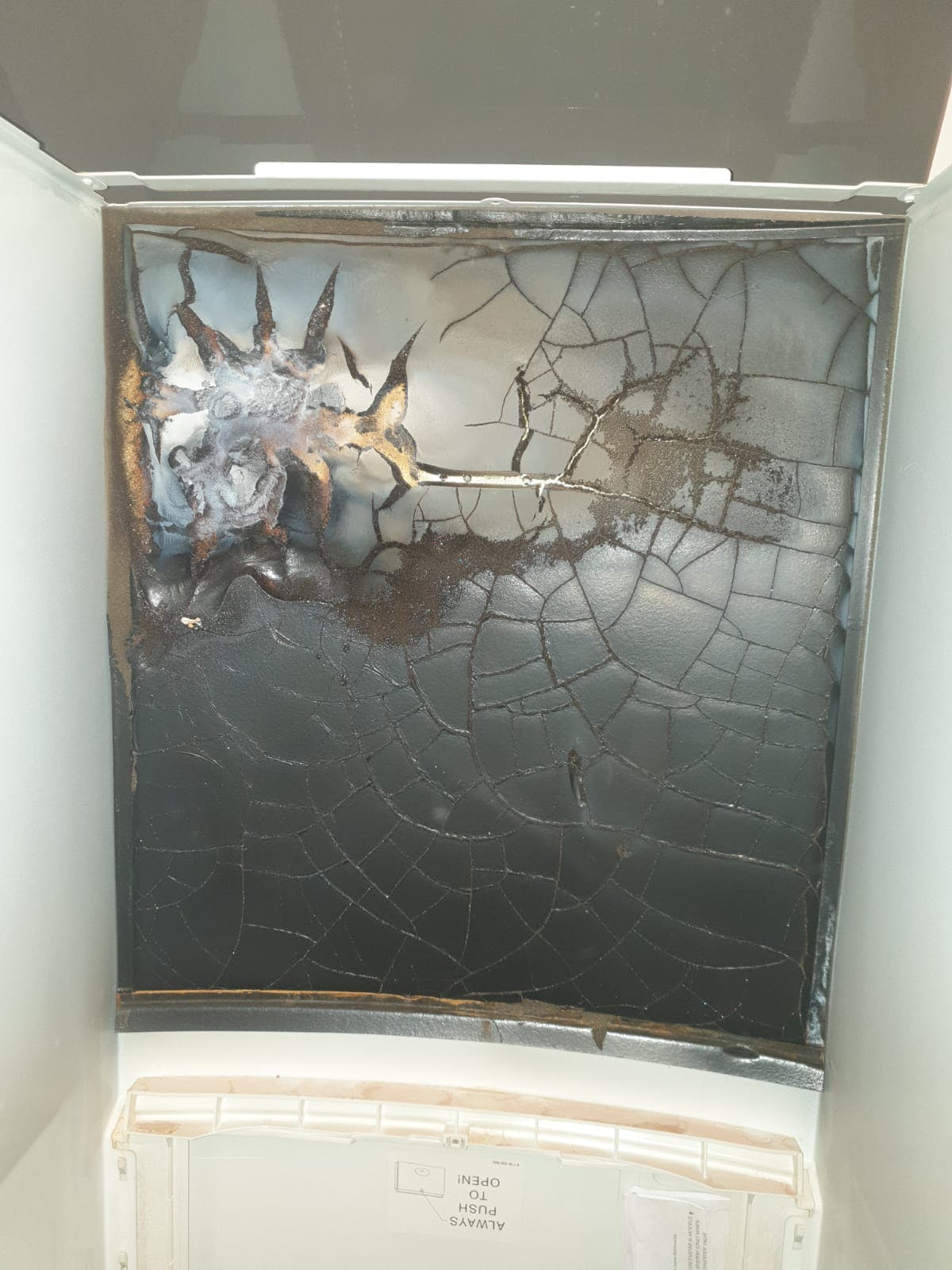 Photo 2 - Damage to inside boiler cover

We determined that this was caused by a sight glass that had cracked and was subsequently allowing heat to escape. It was this heat that had caused this extensive damage. Not only had it damaged the cover, it had also melted the electrodes and several wires (photo 3). It’s worth noting that, due to the escape of heat within the boiler, this could have potentially become an even greater problem had the visible scorch mark not alerted the customer to it. 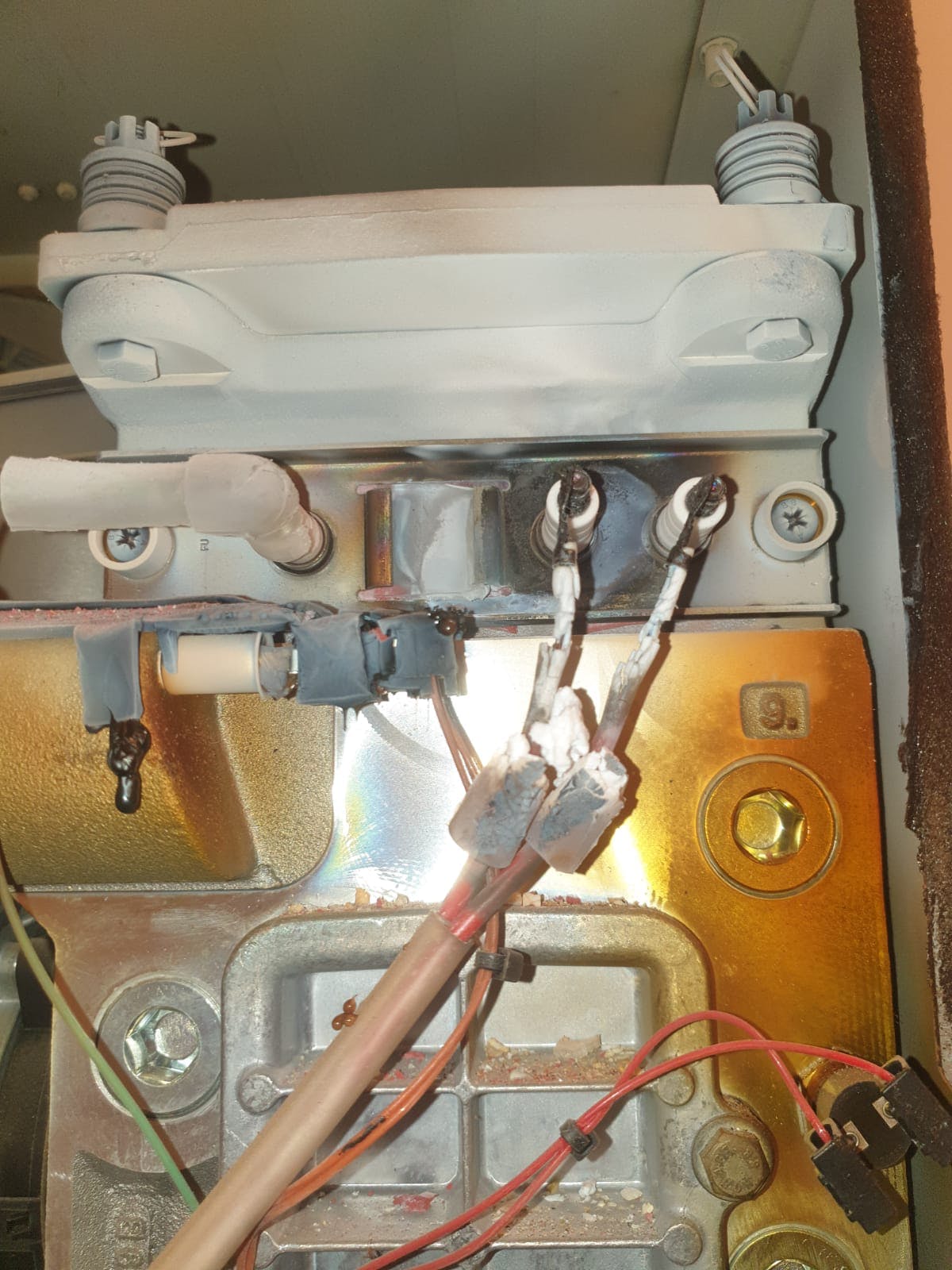 Photo 3 - Damage to electrodes and wires


Why had this happened?

A sight glass is a small window inside the boiler to allow engineers to check the flame. They are included on some models of boilers, but they are no longer deemed to be necessary, due to other methods of checking available to engineers. A potential issue with the sight glass in this model of boiler had been identified by the manufacturer who issued instructions for heating engineers to upgrade these parts as they came across them.

In this case, the boiler cover had to be replaced as well as the affected electrodes and wires. The sight glass was upgraded for the alternative part.

It is usual practice for manufacturers to issue notices to plumbing and heating firms about parts such as these that should be upgraded as a precaution. Had the boiler been serviced annually, this part would have been picked up and routinely swapped as part of that process and the damage incurred here would have been avoided.

This demonstrates the importance of having your boiler serviced every year.

Want to save 15% on your boiler service?

For our 15 year anniversary in business this year we're offering customers a 15% discount on the cost of their boiler service, but you'll have to be quick as the offer ends on 30th September 2021. Have yours serviced before this date and you'll pay just £67.15 instead of the usual price of £79.00. See here for more details.

"Fantastic service today from Josh! Our bathroom shower started gushing water in the night and leaked through to the living room so had to turn the mains water off to stop it. He was round the following morning and got it sorted quickly for us despite the issues we are all currently facing. Really friendly too - thank you!"